This post provides an insider’s perspective into gender mainstreaming by the Nordic Centre for Gender in Military Operations during Exercise Viking 18, the world’s largest peace operations staff exercise.

During the last weeks I had the unique opportunity to join the Nordic Centre for Gender in Military Operations (NCGM) at the Exercise Viking 18. Our main task was to make sure that the military components effectively applied a gender perspective to the various incidents during the exercise, via interaction and coordination with their civilian counterparts. 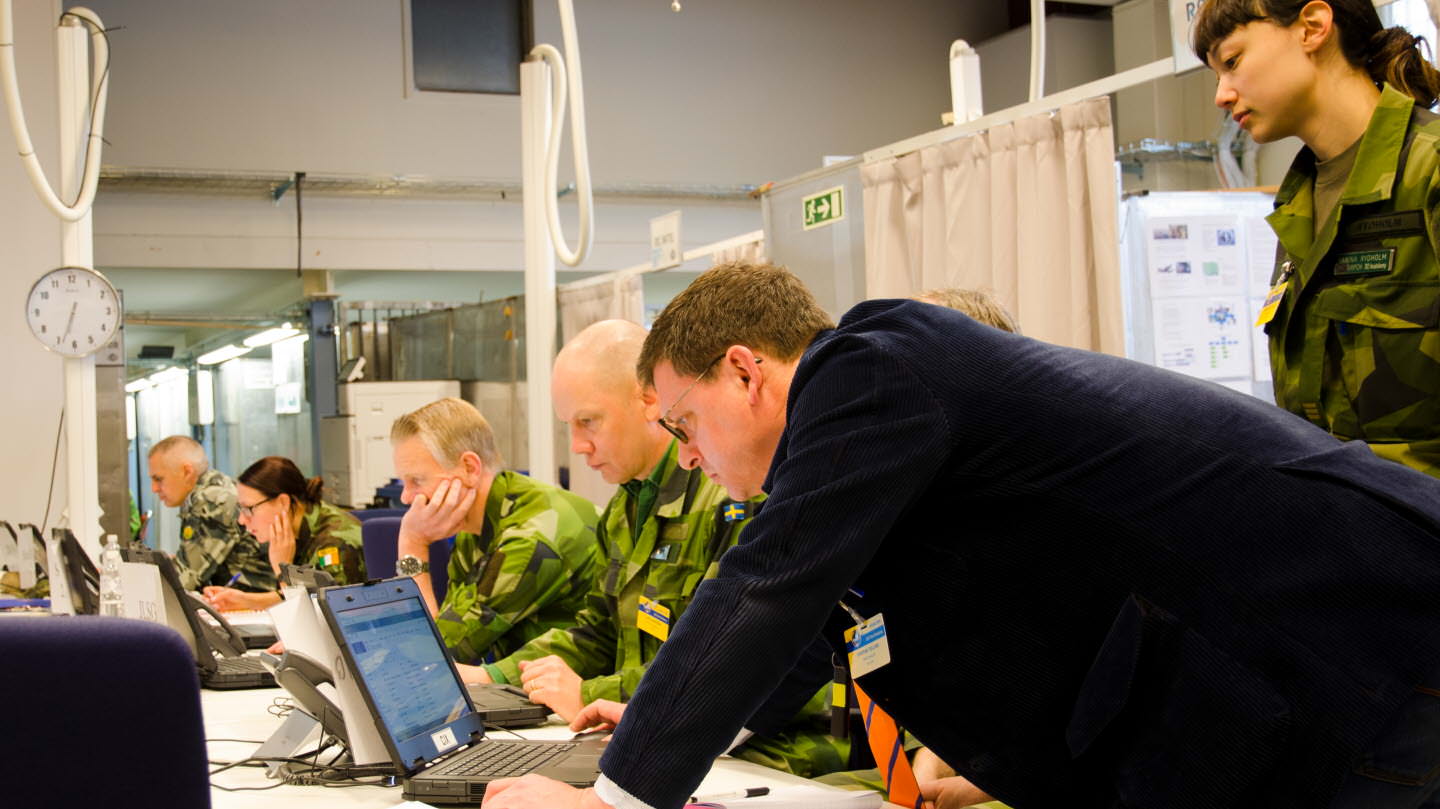 During the first day of the exercise, a NATO battalion received a radio report from one of its patrols. A group of young boys around fourteen years old was found by the soldiers in a deplorable state. They were malnourished, their clothes were ragged, and they were suffering from withdrawal symptoms from some kind of drug. They told the patrol that they had fled from the island of Gotland, where they faced harassment from an opposing ethnic group. Their fathers had either been killed or joined the local militia, but they had managed to escape with their mothers and sisters. When they reached the mainland, however, their families were separated – allegedly by UN personnel. The children added that some of their mothers had been raped in front of them. Later, the boys were taken by a rebel group and forced to work in diamond mines; their sisters had also been taken and the boys feared they were now being used as sex slaves or bush wives. While the local government is unable or unwilling to handle this problem, civil society organizations are aware and have been making sure that the responsible actors take proper actions to address the situation.

As the example above shows us, men, women, boys, and girls are affected differently by armed conflicts and crisis situations due to their gender. Applying a gender perspective in responding to conflicts means understanding how, where, and when they are affected; to which risks and threats they are exposed; and how to protect them and better address their needs.

The Nordic Centre for Gender in Military Operations is the sole institution of its kind; that is, an international centre exclusively dedicated to promoting training and education on gender in military operations. More specifically, the role of the centre is to enable civilian, police, and military actors to apply a gender perspective in conflict environments, in order to increase the operational effect in providing security to men, women, boys, and girls.

Moreover, NCGM functions at the same time as the department head for gender for both the North Atlantic Treaty Organisation (NATO) and the Nordic Defence Cooperation, while maintaining close contact with other relevant partners, such as the United Nations (UN), the European Union (EU), the Organisation for Security and Co-operation in Europe, and the Swedish Armed Forces (SwAF). The centre is co-located with the Swedish Armed Forces International Training Centre (SWEDINT), in Kungsängen, Sweden.

The Exercise Viking series is aimed at practicing the comprehensive approach, that is, the coordination and cooperation between civilian, police, and military actors in a multinational peace operation. Often referred to as the world’s largest civil-military exercise, Viking is jointly planned and carried out by civilian, police, and military personnel from all over the world and has been co-organised every three or four years by the Swedish Armed Forces and Folke Bernadotte Academy (FBA) since 1999. The latest version, Viking 18, took place between April 16th and 26th, simultaneously in nine different locations, in six countries (Brazil, Bulgaria, Finland, Ireland, Serbia, and Sweden). This year, the program gathered about 2,500 participants from more than 60 countries and 80 different organisations.

The exercise is based on the fictional war-torn country of Bogaland, with the presence of a NATO protection force, a UN multidimensional peacekeeping operation, and a EU training and advisory mission, alongside with international non-governmental organisations (NGOs). Roughly, those organisations were the main “players” of Viking 18. Since the exercise is played only by the managerial level, if real, the participants would actually represent an international crisis response of approximately 50,000 personnel. 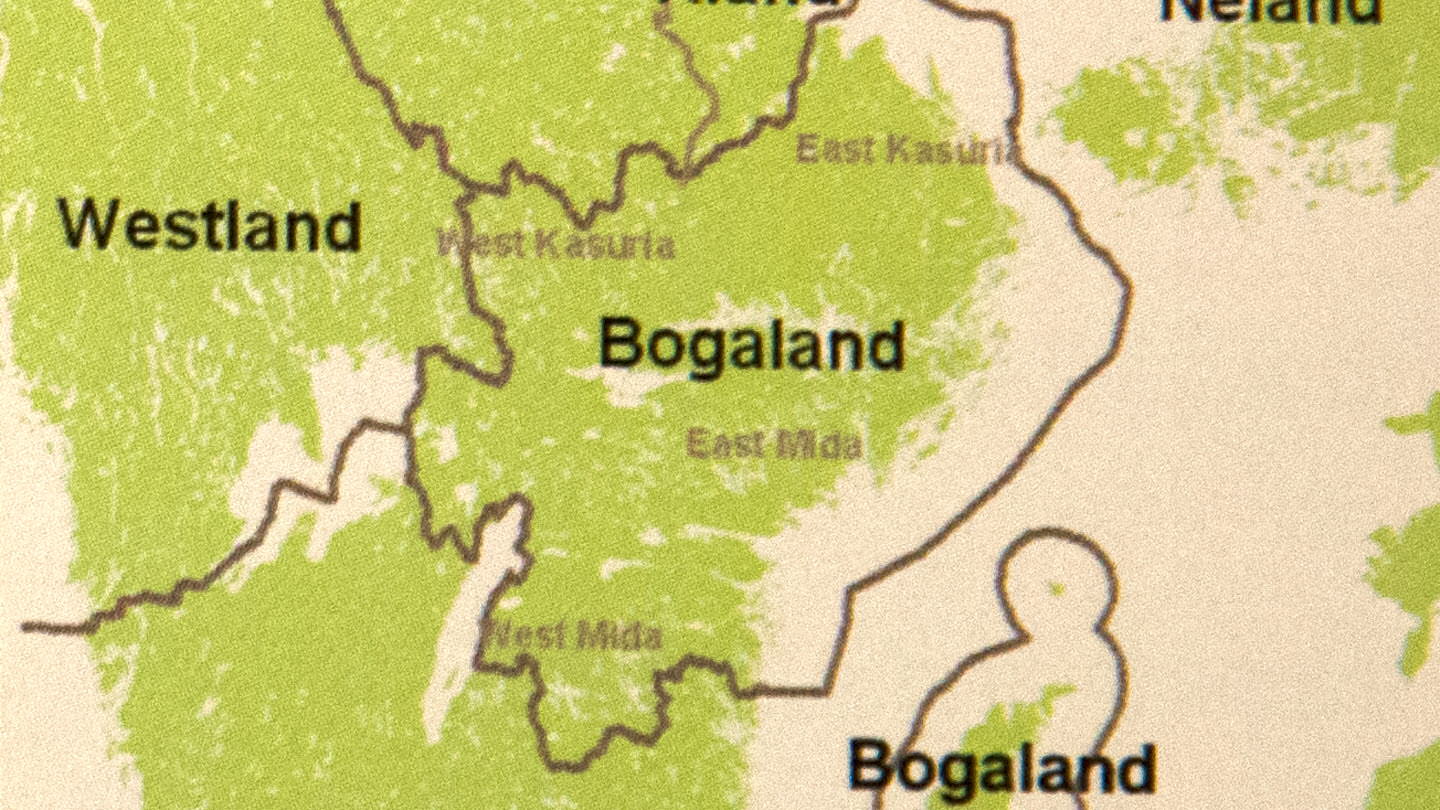 Since Viking is an international leadership and staff exercise, it primarily focuses on decision-making, assessment, planning and coordination processes in the political, strategic, operational and tactical levels. As a result, it is only these processes that are actually carried out in real life by exercise participants. The subsequent actions, as well as their practical consequences, are run by a computer-based simulation system.

The exercise participants can be divided in three distinct categories, put simply as players, controllers, and mentors. Players are the main focus of the exercise, since they are being trained for future deployments; they take on their assigned role in the fictitious scenario within NATO, UN, EU, or NGO structures in the country. Controllers are responsible for planning and managing the development of the exercise; they also role-play and respond to inputs from players as higher or lower levels in international, regional, and local structures, and as the local government and civil society of Bogaland. Mentors perform the essential role of bridging players and controllers; they make sure that the scenario is understood by players and provide feedback to controllers on the players’ training needs.

Gender was one of the only three cross-cutting themes specifically focused in this version of Exercise Viking, together with leadership and protection of civilians. The so-called “gender gaming” was under the overall responsibility of NCGM on the military side, and FBA on the civilian side, even though many incidents overlapped, which meant close coordination and collaboration was needed among both actors.

Gender mainstreaming began in the initial planning phases of the exercise and was mainly directed from exercise control once it started. The first challenge was to include gender-relevant information in the fictional scenario. Initially, the scenario did not include, for example, sufficient sex- nor age-disaggregated data. The background information on non-state armed groups, internal displaced persons (IDPs), refugees, civil society organisations was mostly “gender-blind”. During the planning workshops, when the different organisations come together and plan the exercise, representatives from NCGM and FBA ensured that those gaps were filled.

Next came the phase of designing and drafting the events of the exercise, such as a suicide bomber attack or the increase of IDP flows. The fact that gender is a cross-cutting topic – and therefore should be present across the spectrum of military and civilian operations planning, execution and assessment – meant that NCGM, in practice, had no authority to enforce gender-related events and incidents to the different players at Viking 18. Rather, the approach we had was to advise and influence other actors to include a gender perspective in their own planning, both before and during the exercise. In general, our inputs were well accepted by the exercise planners and the events played became gender-sensitive, and not gender-blind.

In addition, the gender perspective approach was also encouraged from within. Mentors and players in specific gender-related functions, namely gender advisors and gender focal points, performed key roles. Gender advisors, for example, advised senior leadership, supported the training of personnel, and routinely advocated for gender-sensitive analyses. Anu Mundkur and Jo Adamson, both players in Viking 18, provide a valuable example of how gender mainstreaming happened in the exercise and how it can be translated into professional practice:

Video 1: cooperation on leadership and gender issues. Video by FBA.

Finally, the physical presence of NCGM staff in the exercise as players, controllers, and mentors was essential in making sure that the gender perspective was constantly present in the various situations simulated during the exercise. Moreover, it was very inspiring to see how synergic the relationship between military and civilian actors – players, controllers, and mentors – involved in gender mainstreaming was throughout the exercise. Whereas there is always room for improvement, we hope that our work helped military, police, and civilian personnel incorporate a gender perspective in their routines during decision making, assessment, planning and execution, as a way to promote operational effectiveness. 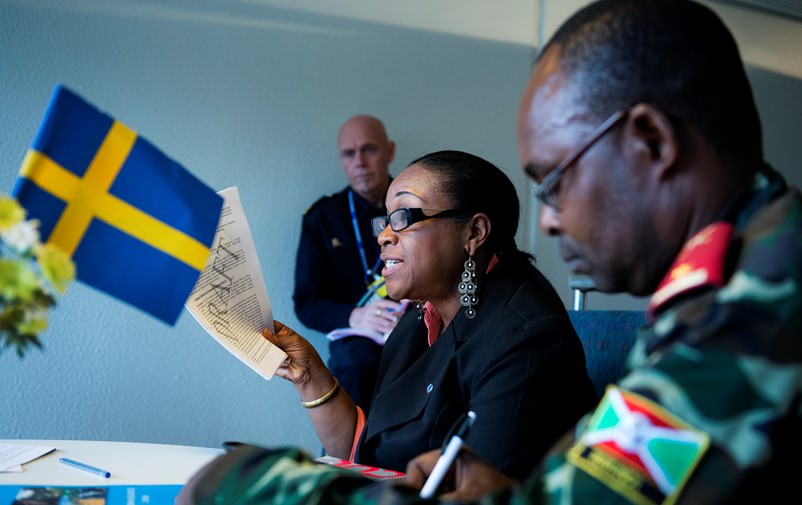 Picture 3: a mentor observes a meeting with civilian and military players. Photo by Vilhelm Stokstad.

Henrique Siniciato Terra Garbino is a student at the master’s programme in Peace and Conflict Studies at Uppsala University. E-mail: henriquegarbino@gmail.com.

The blog is run independently of the Department of Peace and Conflict Research at Uppsala University. The Pax et Bellum Editorial Board oversees and approves the publication of all posts, but the content reflects the authors’ own perspectives and opinions.