The honorary members of Pax et Bellum are simply people who have made important achievements for peace and security. They are appointed by a membership meeting after proposition by the board (and of course enjoy same rights as ordinary members). Who knows, one day you might end up here? 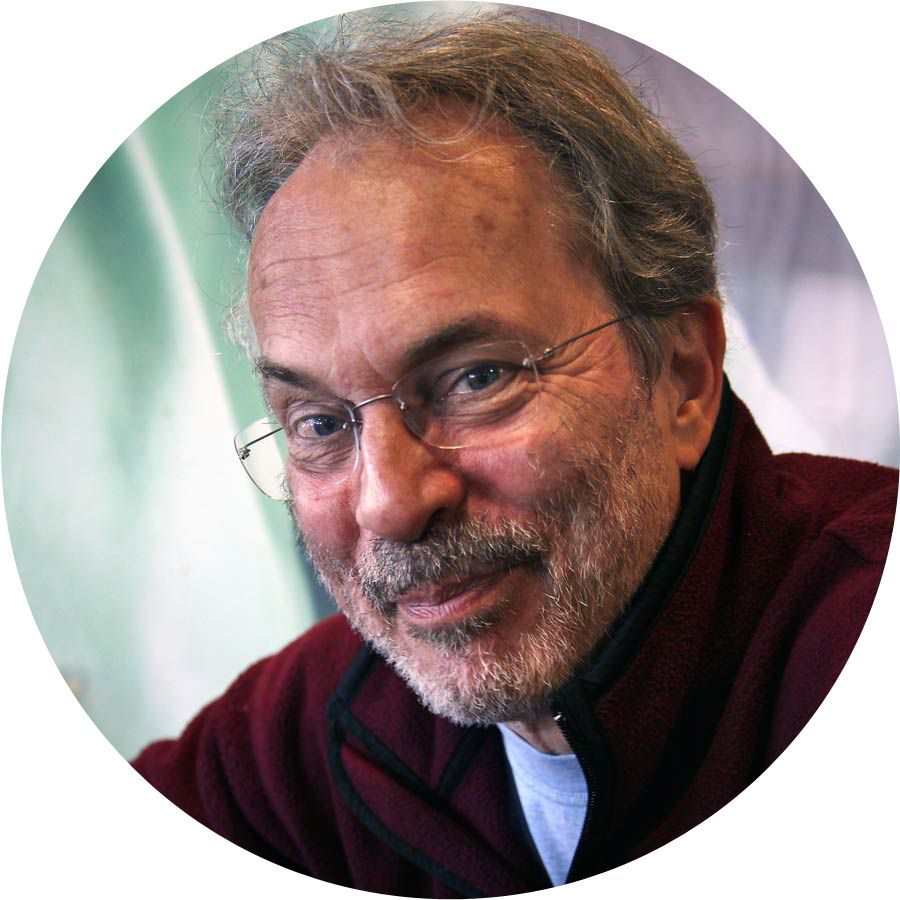 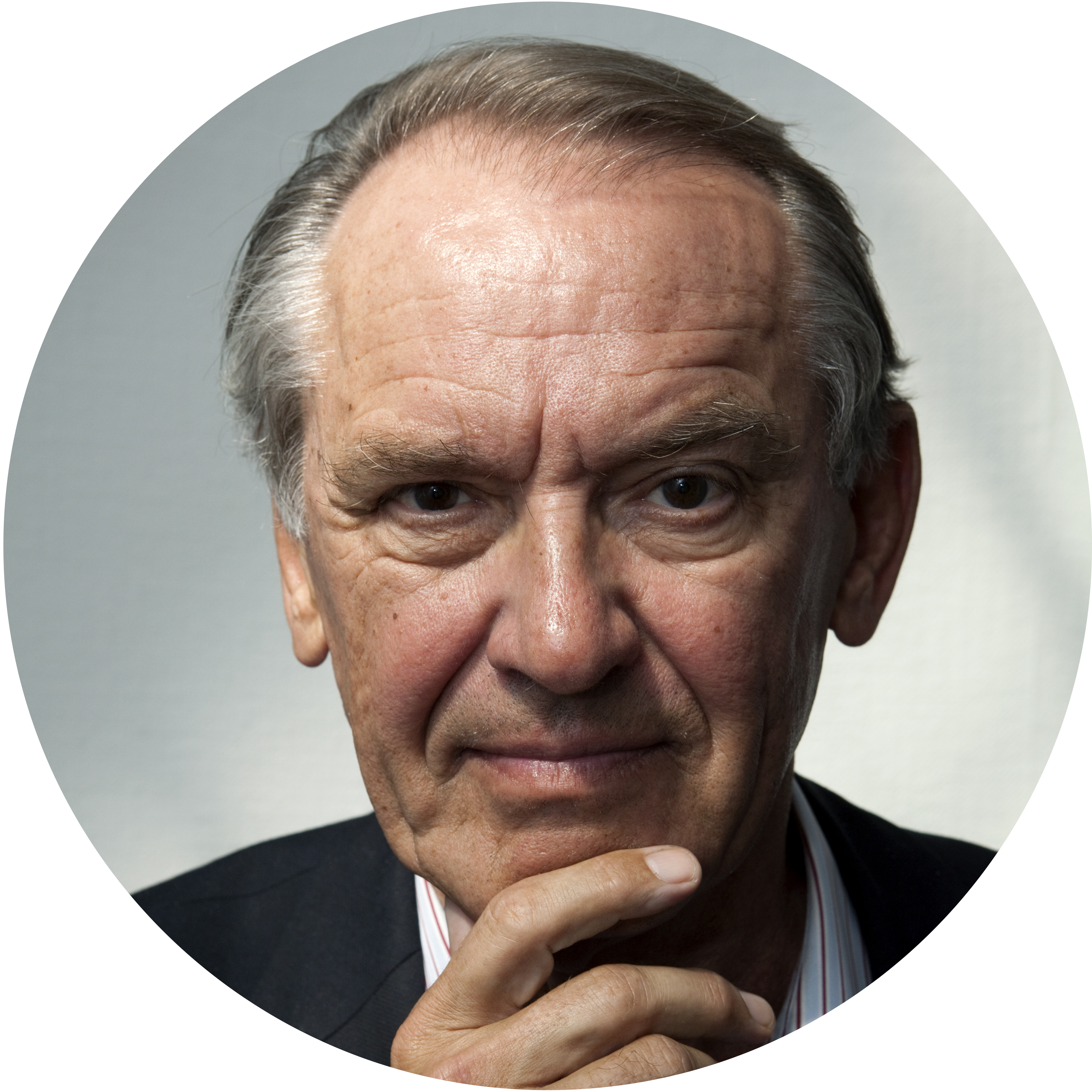 “Through his professional competence and personal commitment, Jan Eliasson has been working for peaceful conflict resolution in international fora such as the United Nations and the Organization for Security and Co-operation in Europe, as well as within the academic sphere to transmit knowledge and promote interest in research on the potential of peaceful conflict resolution.” 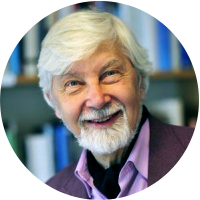 Peter Wallensteen, Senior Professor of Peace and Conflict Research at Uppsala University became nominated “for his outstanding achievements in the field of conflict resolution. He has conducted extensive and influential research in the area and introduced many students to the field through his book ‘Understanding Conflict Resolution’ and teaching. Furthermore, he heads the Uppsala Conflict Data Program, an important resource for researchers, students and practitioners alike. The fact that Wallensteen is an alumnus from Uppsala University, his achievements in placing the Uppsala Department of Peace and Conflict Research on the map, and the fact that he is a co-founder of the student organization Pax et Bellum, especially qualify Peter Wallensteen for the honorary membership.”